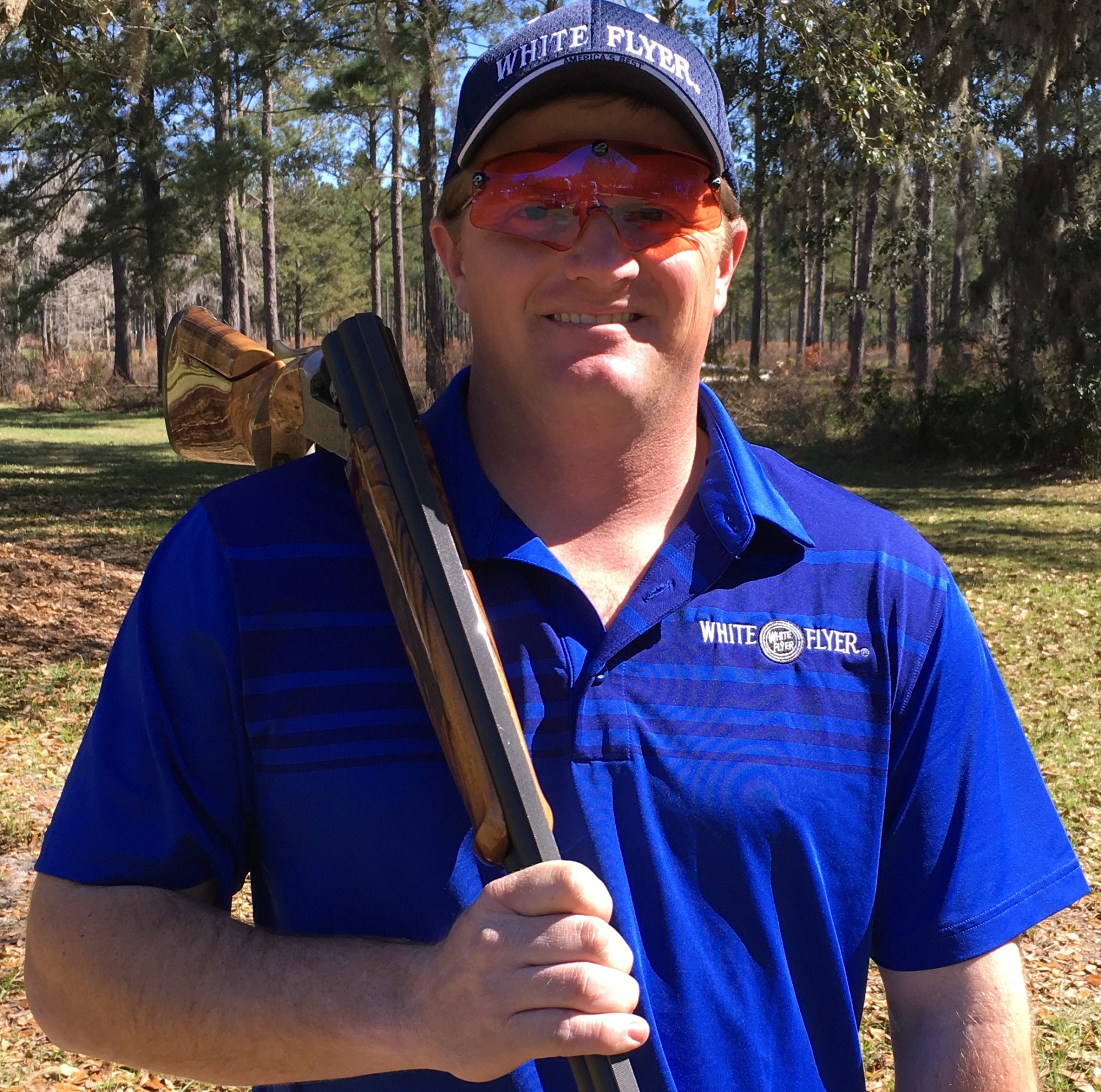 I grew up on a small farm in southeast Kansas and developed a love of the outdoors at an early age tagging along with my dad while quail and deer hunting. I got my start in sporting clays at age 8 joining my dad in a small league at a local club. With the help of my dad I began to develop my skills as a competitive shooter. I have been competing as a member of the NSCA since 1995, winning 13 state championships and leading the USA Sporting Clays Team to multiple team world titles.

The shooting sports gained me a scholarship to Lindenwood University. While there I was on dual scholarship for baseball and the shotgun team. After a couple years I transferred to Kansas State University to pursue a degree in Animal Science, graduating in 2008. While at KSU I won the ACUI Collegiate Clay Target Championship, a format that includes international trap, international skeet, American skeet, American trap, and sporting clays.

After graduating from college, I moved to Ohio where I designed and managed Cardinal Center Sporting Clays. Having successfully got the facility up and going I took the chance to move closer to home, to manage Powder Creek Shooting Park. In 2013 I married Diana, this has turned out to be the best decision I have ever made. She has become my rock, biggest supporter and motivator in pursuit of becoming a full-time coach and competitor in the shooting sports. In May of 2016, she gave me the biggest blessing am man could ever ask for, our daughter Rylie was born.

During my years in the shooting sports I have competed in many different disciplines, including sporting clays, skeet, trap, international trap, and helice, winning national titles and earning Team USA honors in helice, international trap, and sporting clays. I am a perennial NSCA All-American, a F.I.T.A.S.C. World Sporting Clays Champion, a NSCA National Champion, captain of the NSCA All-American Open Team, was an inaugural member of the Professional Sporting Clays Association, and a two time captain of the USA FITASC Sporting team. Along with this I achieved a life long dream by becoming a member of the 2020 USA Olympic team. It will be the greatest honor for me to represent our great nation on the worlds most prestigious athletic stage.

As a participant in the shooting sports, I will always be thankful for the teammates, friends, and memories I have made, because everything I have accomplished would mean nothing without them to share it with.

Contact Derrick for lessons at (620) 238-0189 or email dmein@live.com to schedule a lesson and start making your White Flyer memories today!

White Flyer Targets is introducing the All Green P

We are up and running! Stop by and see us at SHOT!

Wishing everyone a happy and safe new year!